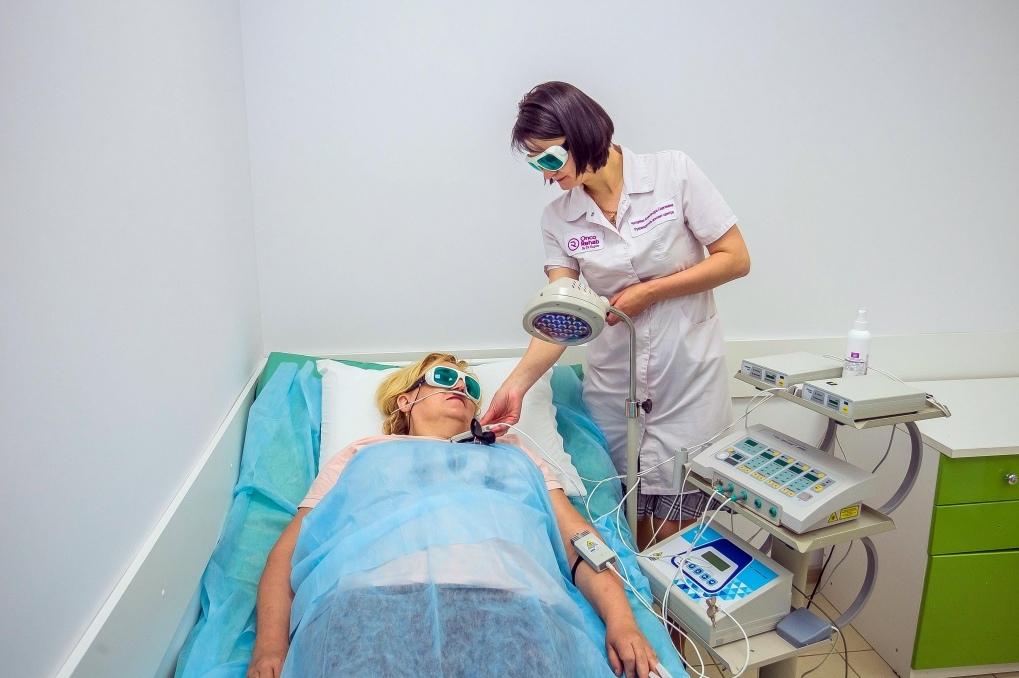 The traditional method of photodynamic therapy (PDT) of cancer is based on destroying malignant tumours by using a medical laser. It affects directly the diseased area that has been previously treated with a special medication (photosensitizer). This medicine increases the sensibility of tumour tissues to the laser radiation.

Accumulating in the tumour, photosensitizers get the ability to emit light (to fluoresce) under the impact of the laser with the specific wavelength. It lets accurately measure the size and invasion of the tumour. Molecules of the photosensitizer absorb light quanta at the presence of oxygen. It leads to the photochemical reaction, which impairs the tumour nutrition and evokes its death.

During the long-term collaboration with the leaders in the sphere of medical device manufacturing, by the order of Onco.Rehab clinic a breakthrough technology was developed: Activation photodynamic therapy with biofeedback (PDT with BFB).

What is the difference between PDT with BFB and traditional photodynamic therapy?

The point of traditional photodynamic therapy is in activation of photosensitizers that effect cancer cells. Unfortunately, the penetration depth of the laser is only 6 mm, it significantly limits the therapeutic effect of this procedure. If the centre of the tumour is located deeper, endoscopic incision is necessary. A session of procedures requires a number of incision that negatively influences the patients.

In this video Sergei Sergeevich Kupov, a head doctor of Onco.Rehab clinic, and Vladimir Vladimirovich Ponomarev, an oncologist of the clinic, are talking about photodynamic therapy (PDT) that is used for cancer treatment.
Subscribe to the channel

While using APDT with BFB, specialists apply activation therapy and equipment with biofeedback. In this case the approved penetration depth achieves several centimeters (some data show much deeper), it lets treat the majority of cancer diseases much more effectively!

What is the essence of this methology?

Bring a patient to the state of increased activation when the effect of the cancer treatment is close to maximum. It can be reached by the regulation of cell activity with the help of:

The combination of three types of exposure sets the rhythm to sol gel transitions for healthy cells, restores their functions and promotes death of cancer cells. Activation therapy performed with the laser is more reliable. The patient is always under control of the doctor, so he or she cannot violate the principles of the therapy not taking activator drugs correctly. 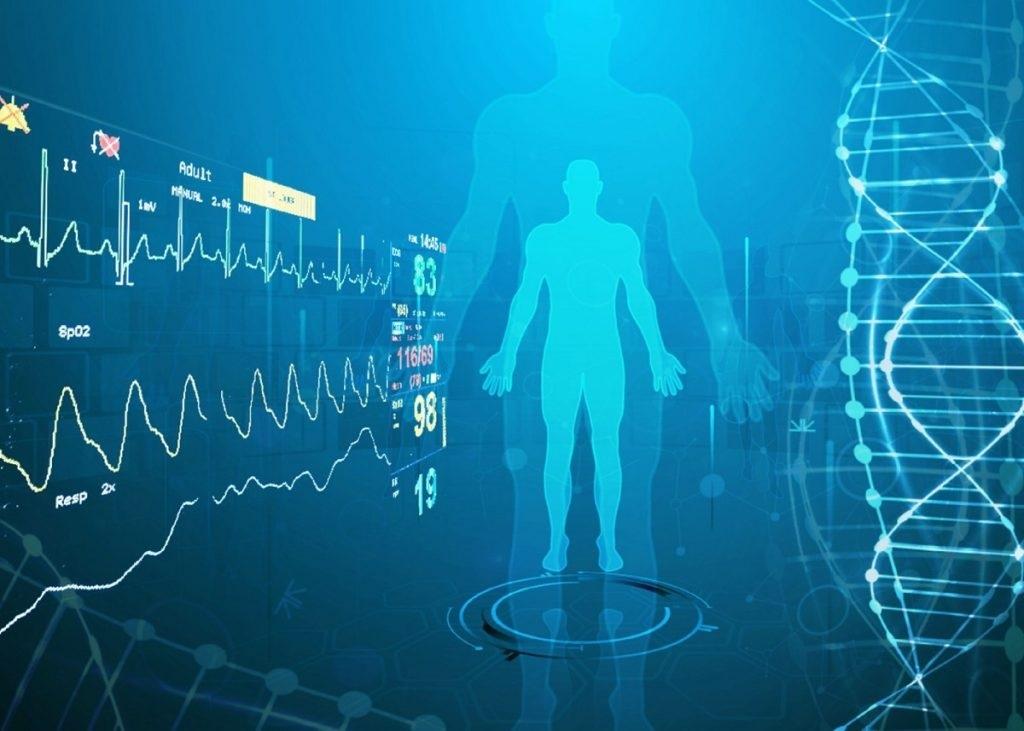 Special modules and sensors with biofeedback read the parameters of blood filling. They are fixed to the patient’s body and synchronize biorhythms of the body with the exposure of the laser device. Special software is used for the correct interpretation of income signals, ultra-fast processing and calculation of suitable parameters of exposure. 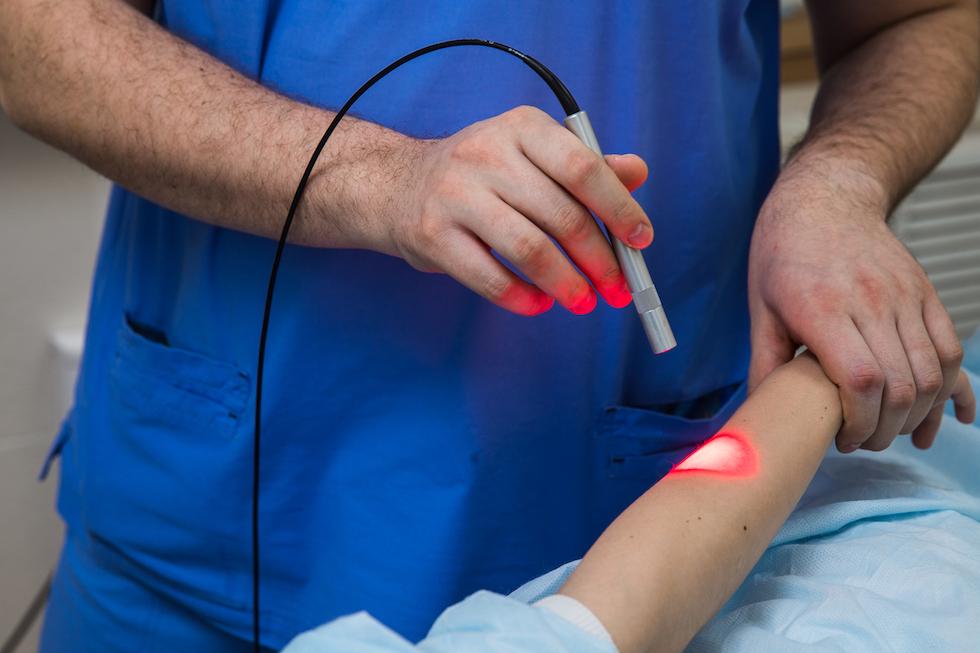 One of the types of photodynamic therapy

During the treatment specialists use not a constant but intermittent source of laser radiation. Laser exposure is performed at the moment of the least resistance of the capillary network when the radiation penetration reaches its maximum.

Thanks to the wide range of used lasers, a treating doctor can choose the most effective treatment method and increase the patient’s longevity even in the most severe cases.

What do doctors say about APDT with BFB method?

«There are no such tools in Germany, Israel or the USA. Russia has traditionally been ahead in laser development and the Nobel prize, won by the creator of the first laser, academician A. M. Prokhorov, proves it. Russia has kept its scientific school and got further development in this sphere thanks to the financing of the Ministry of defence of the Russian Federation. We have taken all the best from domestic and foreign schools and together with the partners created a unique method and equipment».

«In this technology we have implemented a long-term experience in cancer treatment at the most severe stages. Though the approved penetration depth is 2-3 cm, our doctors see the results at the depth of 6 cm and more. So, the majority on tumours appear to be in the zone of effective treatment. In the combination of this method with hyperthermia the effectiveness can increase by more than 30%. These data have been approved by the research of our Japanese colleagues.»

One of advantages of this method is in its affordability: patients with a CMI policy can get it for free. You just need to appeal to the Regional CMI fund or have a consultation in our clinic.

Doctors in Onco.Rehab had trainings in the leading research centres: FSBI “the N.N. Petrov NMRC of oncology” of the Ministry of Health of the Russian Federation, St. Petersburg, and I.I. Mechnikov North-Western State Medical University, St. Petersburg, under the direction of Mark Lvovich Gelfond.

Take care about yourself and your family! Sign up for the unique method of cancer treatment right now! 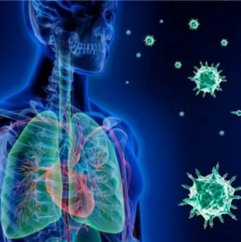 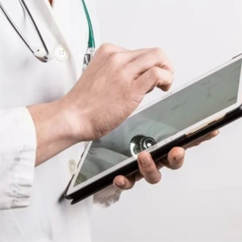 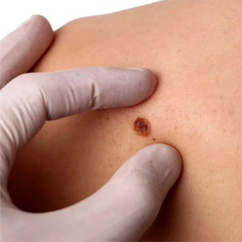 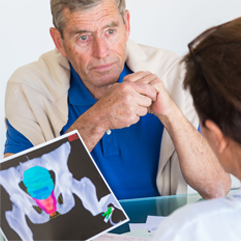 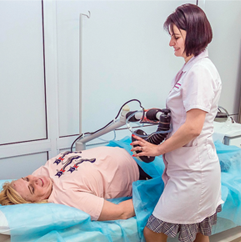 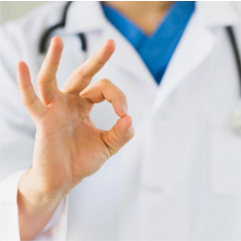 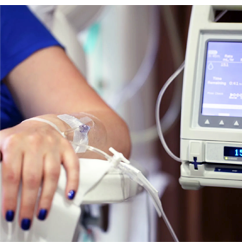 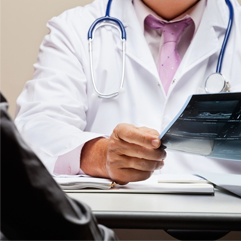